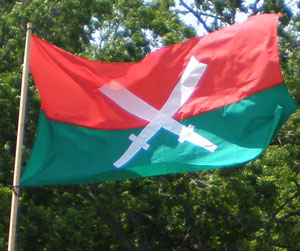 Since the June 9th of 2011, in the midst of the so-called Burmese political ethos of “reform,” the Kachin Independence Army has increasingly engaged in arm conflicts with the Burmese military. Over 75,000 refugees are fleeing from their homes to escape from the brutality of the Burmese soldiers. Even after almost a year of escalating […]