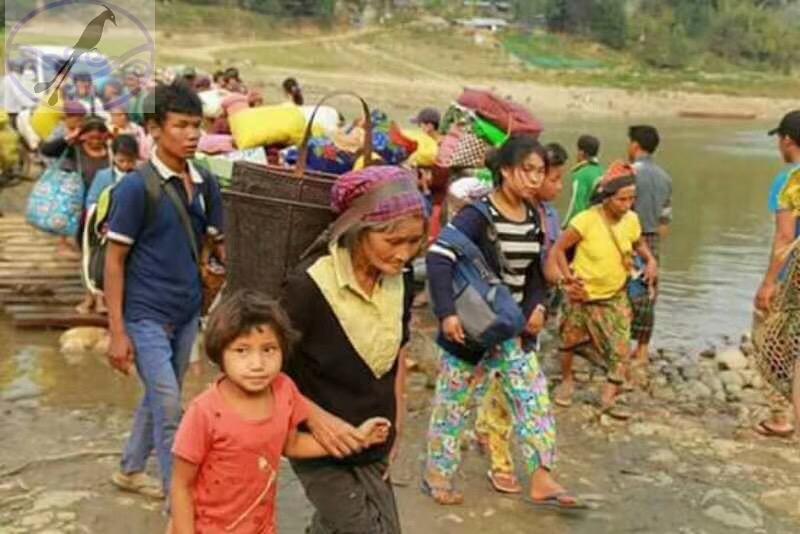 Kachin communities around the world today commemorate the 10th anniversary of renewed war in Kachin region.

National Unity Government’s vice president Duwa Lashi La in his statement commemorating the 10th anniversary said the livelihoods of Kachin civilians have worsened since the military dictator Min Aung Hlaing launched a coup on February 1. He exhorted Kachin civilians to unite against the military to eliminate dictatorship and to establish a new federal democratic union.

World Kachin Congress, a network of Kachin communities and organizations around the world, in its statement calls on world leaders, UN representatives and ASEAN leaders to reject State Administration Council and recognize National Unity Government, to impose a comprehensive global arms embargo, to enact targeted sanctions, to work with leaders of EAOs and to ensure that coup leader Min Aung Hlaing and the Burma Army are held accountable for their crimes.

One of the most notable incident that ignited the renewed war was the case of Lance Corporal Gawmo Chang Ying, a KIO’s liason officer in Sanggang. Burma Army surrounded KIO’s liason office in Sanggang and arrested Chang Ying on June 9 at 5 am. Chang Ying was then tortured and killed by Burma Army troops. Burma Army later returned Chang Ying’s body to KIA troops with full of bruises, stab wounds, and bayonette wounds on June 10, 2011. After that incident KIO recalled its personnel and officials from liason offices across Kachin State and requested the Burma Army to stop sending troops to Kachin frontlines and transporting military hardware. Burma Army ignored KIO’s request and began one of the most widespread war in Burma.

It is estimated that the renewed war has displaced about 130,000 Kachin civilians who have been languishing in over 170 camps scattered across areas controlled by the Burmese government as well as the KIO. After 10 long years, most IDPs families are unable to return to their homes  and still living in temporary makeshift camps across Kachin state.