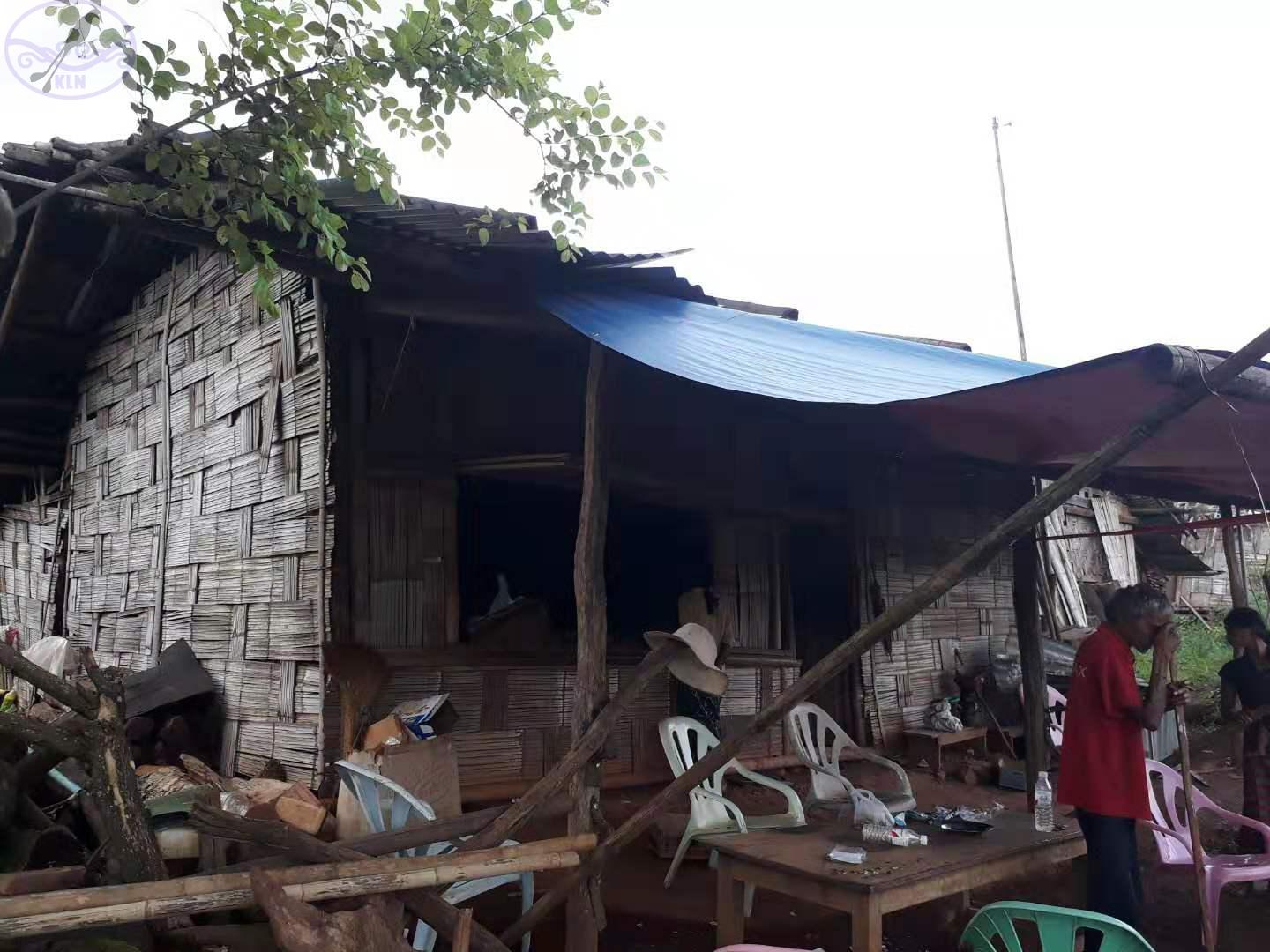 Nhkum Nang Htang was in her shophouse selling groceries when a group of soldiers from BA’s 261st LIR entered the place.

Local residents who arrived later at the scene said they saw marks in Nhkum Nang Htang’s neck and blood in her mouth and face that she had been strangled to death by the soldiers. Eye witnesses also said there were signs that she was raped before being killed by the soldiers.