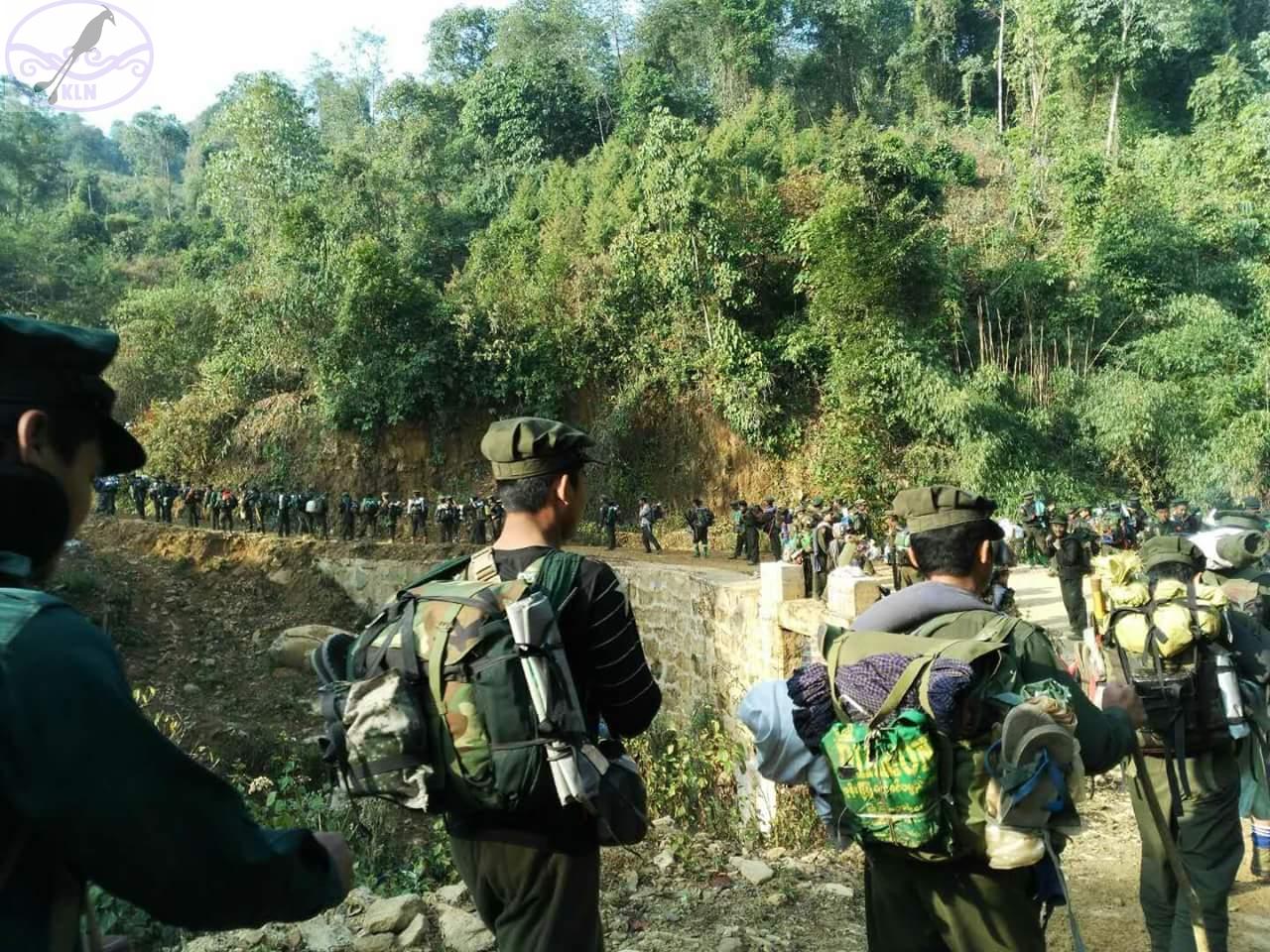 A series of battles took place between KIA’s 9th Battalion troops and BA’s 427th Light Infantry Regiment near the old Nam Pati village in Kutkai township on April 30 at 5:50 am and later again at 4 pm.

TNLA sources said there have been at least 9 encounters between TNLA troops and BA troops in Nam San, Nam Hkam, Kutkai, Namtu and Kyauk Me townships during the month of April.

Representatives of KIO/KIA, PSLF/TNLA, ULA/AA, MNTJP/MNDAA and members of Burmese government’s Union Peace Commission met for peace talks in Muse on April 30 at 9 am as a series of battles raged in northern Shan state.