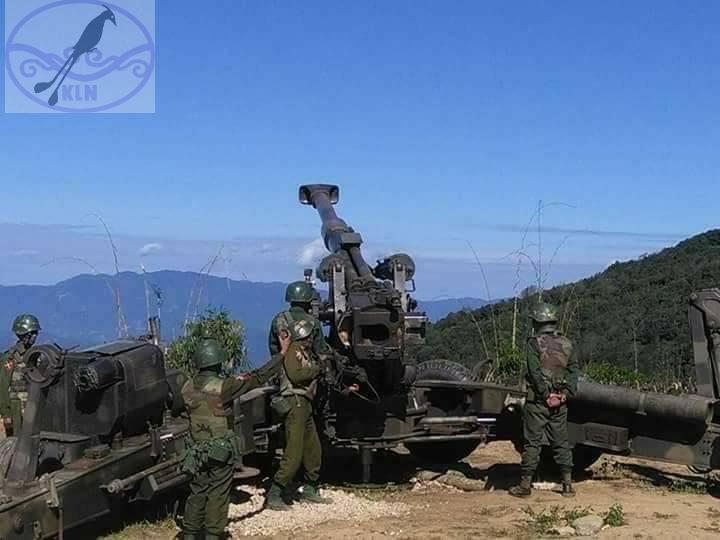 On April 22, BA troops from 99th LID launched an attack on KIA’s 36th Battalion position at Yi Hku Kawng at around 8 am. The two sides fought for about 4 hours.

On the same day, about 100 BA troops from 99th LID approached KIA’s 36th Battalion headquarters at old Howa village from three different directions at around 2:30 pm.

On April 23, BA’s 99th LID and KIA’s 36th Battalion troops continued fighting at old Howa village. KIA sources said they had to withdraw from its base at Howa village later in the evening.

The Burmese military announced a unilateral four-month ceasefire on Dec 21, 2018 suspending military operations in Kachin and Shan States. But a number of skirmishes took place between BA troops and ethnic armed organizations based in Shan state during that period.