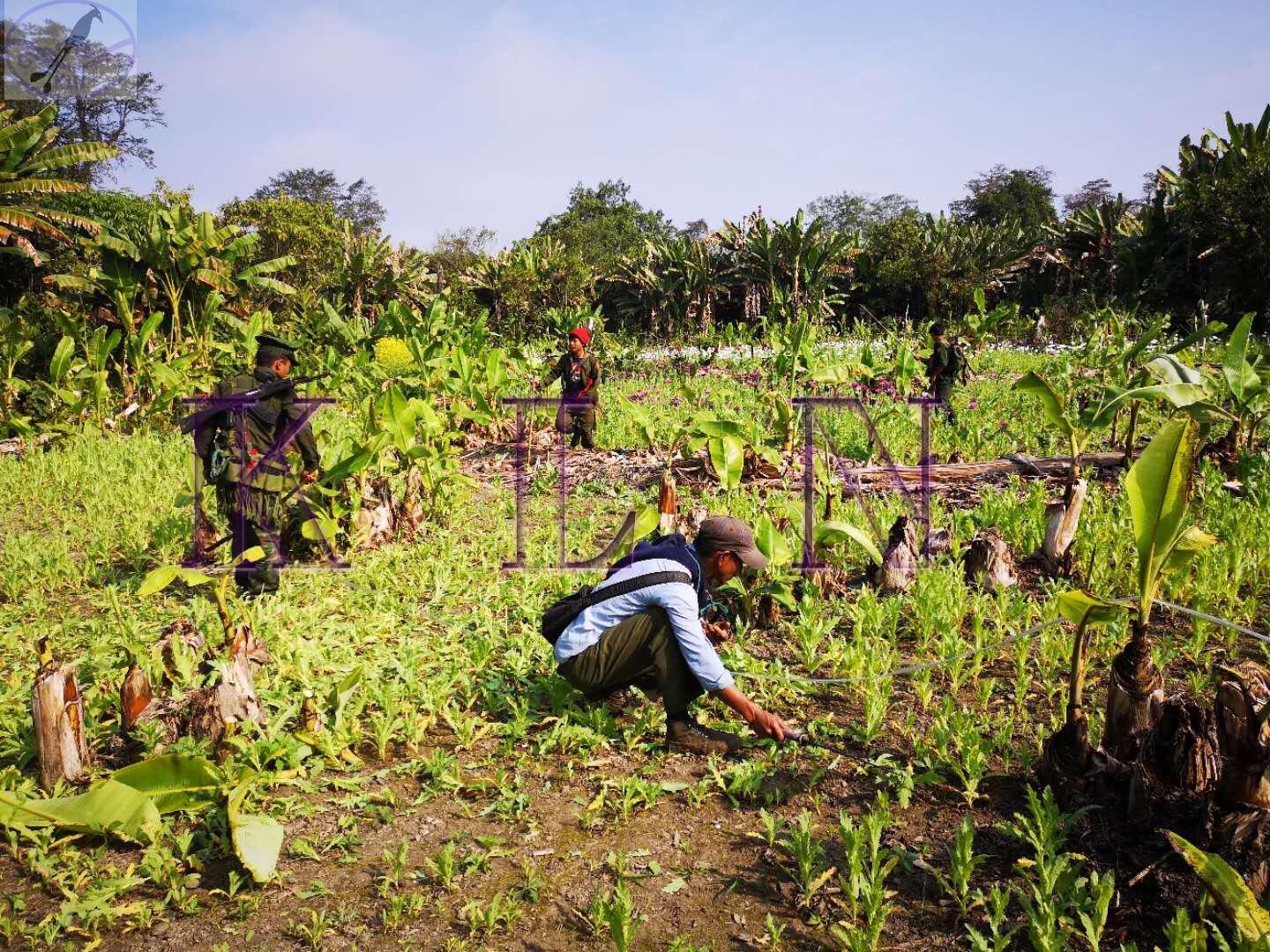 In a letter to the Jeremy Douglas, Southeast Asia and the Pacific regional representative of the United Nations Office on Drugs and Crime (UNODC), KIO officially objects to the data listed in “Myanmar Opium Survey 2018” report.

KIO General Secretary Kumhtat Htingnan said in the letter, “UNODC’s own maps in the report do not support the claim.. It can be clearly seen that the very high opium density area in Sadung lies in the government-controlled Border Guard Force (BGF) area.”

“The very high opium density are as marked in Tanai in Map 1 are actually located close to the Myanmar military and government militia camps in and around the town of Tanai, where the Myanmar Army Regional Operations Command is located” the letter stated. “Siding with the Myanmar government to cast unsubstantiated aspersions against the KIA will only hinder, not support, peace-seeking efforts”.

UNODC in the past came under sharp criticism by Kachin Women’s Association of Thailand (KWAT) and Palaung Women’s Organization (PWO) for its unsubstantiated statements and reports allegedly siding with Burmese authorities and overlooking poppy fields in Chipwi township which is mostly controlled by Burmese Army and its BGF troops.

KIO led anti-drug campaigns declaring narcotic drugs as the number one enemy of the Kachin people. Its efforts to eradicate poppy cultivation and drug trafficking, and rehabilitation programs are notable among locals.