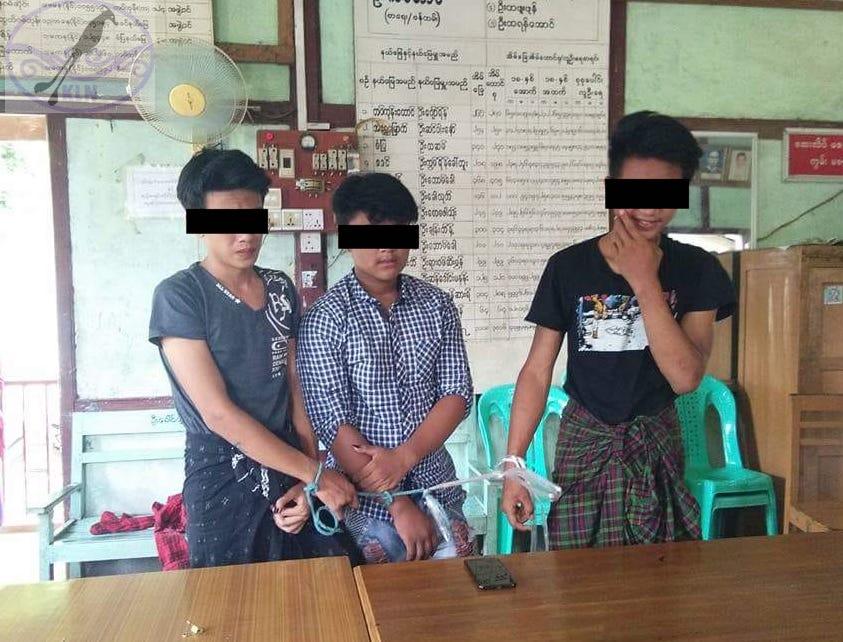 Despite high expectations that the situation and livelihood of the ordinary citizens will improve under NLD’s civilian government, crime rates have increased and humanitarian crisis in Kachin and northern Shan states is worsening.

Drug-related problems, drug overdose deaths, motorcycle and cellphone theft cases, robberies and violent crimes added to decades of armed conflict and insecurity among ordinary civilians in Kachin and northern Shan states. Villagers in remote areas continue to grapple with arbitrary detention, forced labor, portering, and interrogation. The rule of law under current government has even further deteriorated than during the time of Thein Sein-led quasi-civilian government.

Hpauyam Htoi Rawng, aged 26, and Lasang La Yun, aged 26, have been found dead at a tent near Nazaret school in Mansi town on Sept 9. The cause of their death is still under investigation. According to a local source, the two men have been severely beaten and left inside the tent.

On Sept 7, Kam Yaw of Nam Ya Hkin Tawng village was detained and forced to guide by BA soldiers as they marched towards Ang Bum in Hpakant township. Kam Yaw was on the way to fishing when he encountered BA soldiers.

On Sept 6, a group of teenagers were arrested by Burmese police for robbing cellphones in Dap Kawng quarter in Myitkyina.

On Sept 4, Lahpyaw Hkawng Dau, aged 42, of Loi Seng village, and Hpauyam La Sam, aged 35, of Kahtan Yang village have been arbitrarily arrested by BA’s 33rd LID troops who are traveling from Kamaing to Labang Kahtawng and Gauri.

In northern Shan state, an armed group shot and killed Sai Lun Sai, aged 30, a cattle transport truck driver, and his assistant, Ha Sein, on the way between Nawnghkio and Kyawkme on Sept 8.

On Sept 3, an unknown armed group shot and killed Sai Nyunt Sein at his own backyard in Nam Hu village in Namtu township.

Cases of human trafficking and human smuggling have been regularly reported. A 15-year-old girl has disappeared from her home in Laiza this week and her whereabouts is still unknown.