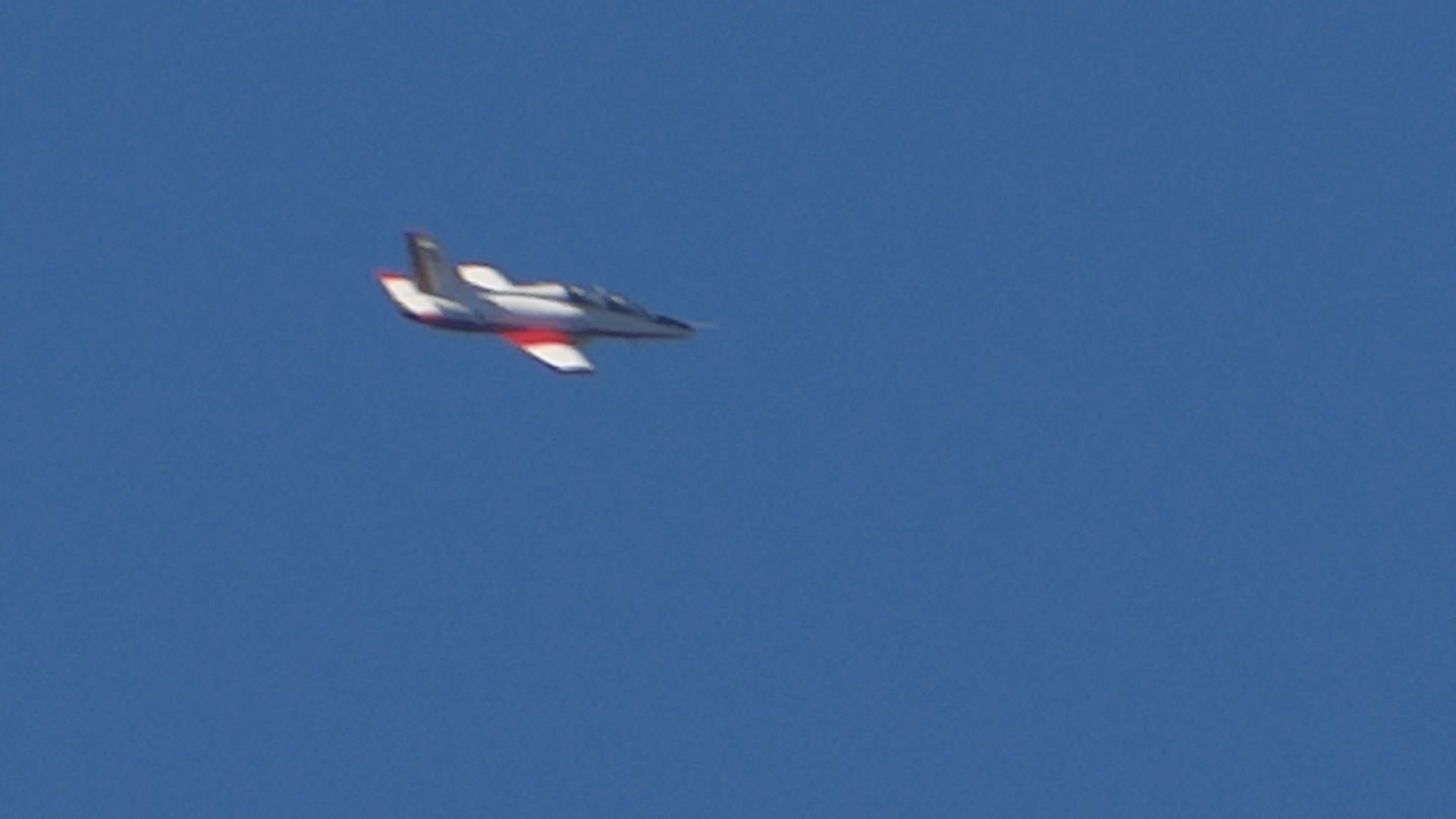 2 BA fighter jets again pounded KIA’s 6th Battalion positions in Hpakant township on May 14 at 9:55 am. The two fighter jets first dropped bombs and then fired with machine-guns at KIA position at Loi Mye Bum.

In northern Shan state, KIA’s 2nd Battalion troops launched an attack on BA troops on the road between Man Pying and Lung Wai in Kutkai township on May 14 at 10:45 am.