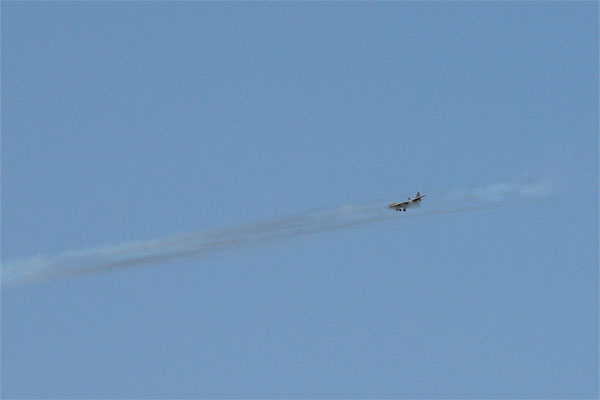 2 BA jets carried out aerial raids on KIA Brigade 1 HQ, 4th and 7th Battalions areas on May 11 & 12. KIA’s 4th Battalion HQ and Wura Hkin Dawt post, located in Sumpra Bum township, were bombed 4 times by 2 BA jets on May 11 around 2:15 pm. Aerial attacks were also made on KIA 1st Brigade HQ and the 7th Battalion area of Bawm Wang village on May 12, around 11:45 am. 3 bombs were dropped on KIA’s 1st Brigade HQ and 3 bombs on Bawm Wang village. The jets continued on to the Sumpra Bum area and bombarded KIA 4th Battalion positions at 12 pm. 4th Battalion positions at Wura Hkindaw post and Pali Bum also came under continuous rounds of 120mm artillery fire.

Similarly on May 11, clashes occurred between KIA 6th Battalion and BA forces around 2:40 pm at Wai Maw Post in the Hpakant area. In Danai township, KIA’s 20th Battalion troops clashed with BA troops at the Jala Hkyet and Wu Loi Bai junction on May 11 around 10:30 am, and again at the Gauri Bum foothills when about 50 BA troops continued to push into the area. BA troops pounded KIA 33rd Battalion HQ with heavy mortar fire from early morning on May 11, and KIA forces struck back with their own heavy artillery fire from about 8 am.