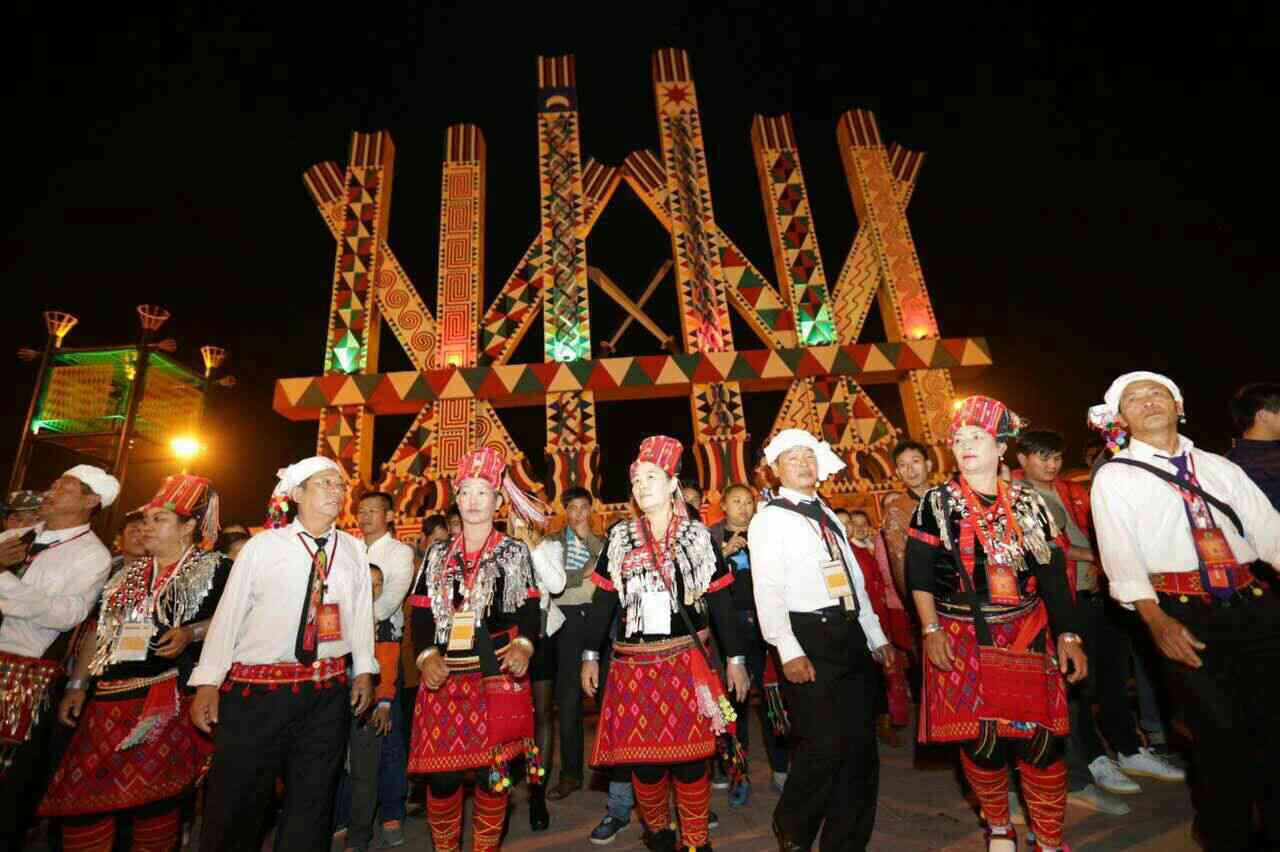 It has been a full 2 years since the landslide victory of the NLD in the 2015 elections, and the subsequent formation of a civilian-led government. At this point in time, we Kachins need to take a pragmatic look at the current political landscape, and envision what possibilities the 2020 elections might offer to realize the kind of Union of Myanmar we would feel proud to be a member of.

Despite our status as co-founders of the Union, true power sharing has eluded us from the time of the inception of the Union. The greatest obstacles towards this end are crystalized in the 2008 constitution and an electoral system that is skewered in favour of large national parties at the expense of small ethnic parties. We need to find ways to circumvent this impasse, for if we allow things to continue as they are, everything we have worked and hoped for, will amount to nothing.

We need to put on track the 2020 elections and the drafting of the Kachin State constitution as vehicles to bring about real reform, as opportunities to create a political climate that will enable us to fulfill our vision of Kachin Power, which is the capacity to define our own destiny as a society, based on our culture, values and traditions; setting the key policies in all relevant societal matters, including education, the economy, equitable sharing of natural resource wealth, among others.

Currently, the Tatmadaw and the NLD play a dominant role in the Kachin parliament. A mere 13% of the MPs represent “Kachin Parties”, some of whom are actually Border Guard Force (BGF) parties. What this means is that about a quarter of the Kachin population voted for the NLD and military affiliated parties in the last elections, not for Kachin parties. This has the potential of harming Kachin interests and vision.

Moreover, the NLD proposal of issuing household registration cards for the 300,000 – 500,000 migrant workers in the Hpakant jade mines could lead to a situation where intra-migrants, who are not expected to have much interest in the State’s development, would be able to vote – even becoming representatives in the Kachin parliament – while many Kachins, displaced along the borderlands with China, would not be able to vote. Indeed, some are of the opinion that bringing up such large numbers of YeMaSay/jade scavengers from lower Burma is a process aimed at upturning the Kachin demographic majority, a hidden agenda of the Bamanization process as may be seen in other ethnic concentrated areas.

The 2020 elections and the drafting of the Kachin constitution can be viewed as opportunities for crafting a process whereby we can seek reform within a culture of impunity, which has so far allowed crimes against humanity to be committed without fear of retribution.

The reform process, like any humanitarian and development response, must be participatory and consensus in decision making among all stakeholders. As such, the role of civil society organizations comes into play here, given that they are ideal positioned to garner public opinion, and facilitate “collective leadership”.

More importantly, the process must be federal in practice, inclusive of all native residents of the State, not just the Kachin. So far, this has been our blind spot, and we need to do better. In the course of the process we will need to build bridges with constituent groups from other ethnic groups like the Shan, a significant ethnic population group in the State. We have to find what unites us, learn how to be responsive to the needs of all the constituents, and develop a collective mind set, not just concentrate on representing our own ethnic group.

Furthermore, in order to realize our aspirations for true reform, the connecting issues of resource sharing, war, poverty, intra migration, drug abuse and addiction, trafficking, all need to be considered together.

The Jade, amber, gold, and timber trade are being monopolized by government sanctioned out-of-state tycoons, including the Chinese. Kachin jade merchants face many harsh restrictions. They are forbidden to take jade out of Myitkyina, where no jade market exists, and sale of finished jade products are permitted, but only low quality, and thus not profitable. The government imposes exorbitant tax on the jade trade, but the peoples of Kachin State are benefiting very little from it. To give a classic example: not an inch of the 73.1 km (48 miles) stretch of the Mogaung-Hpakant road has been repaired or improved after all this time, while the central government is profiting billions from mining revenues. The current law does not allow the state government to collect any tax. Revenue is handled centrally by the government in NayPyiTaw.

The plight of over 120,000 of our people, internally displaced in 167 dilapidated camps along the Sino-Kachin borderlands over a period of more than 6 years of civil war which shows no signs of abating. How to facilitate their return and rehabilitation, while ensuring that they receive all the assistance they need in the meantime, is a pressing concern that need to be addressed in the process.

The educational future of our children remains bleak. Since 2011, the government has forbidden students from KIO schools to sit for the national matriculation examination which is the only means to university entrance. As of 2017, there are 1,445 high school graduates without access to higher education, and who at the same time have lost the opportunity of integrating and interacting with other ethnic nationals.

For true peace, federal and democratic reform to take place, provisions need to be made to offer women and minority co-founders unelected seats in Parliament. The current practice of 10% representation for ethnic parties and women does little to have our voices heard.

There are no shortcuts and we need all the support we can get. Unless we wish to see ourselves as mere bystanders, left behind in the ever evolving world around us, we need to take matters into our own hands and take hold of every available opportunity to bring about change and reform.