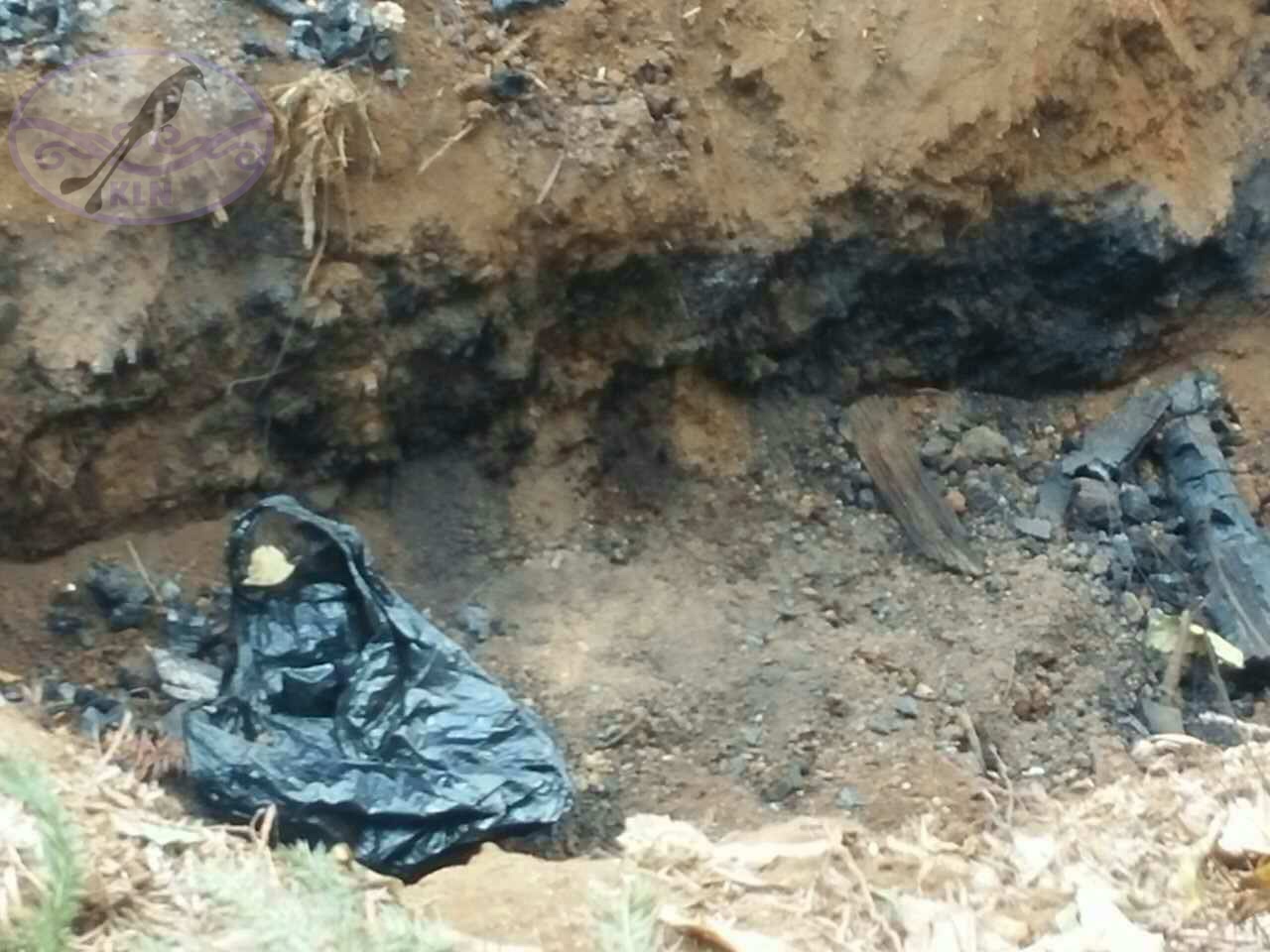 A mass grave containing the remains of 18 Mung Lung villagers including a two-year-old boy has been discovered in a forest near Mung Lung Nam Hkye Ho village in Mongkoe area on December 20. The bodies were badly burnt before they were buried .

The villager said while most Mung Lung villagers fled their homes those remained in the village insisted that as ordinary civilians the war was nothing to do with them and believed that Burmese army soldiers would not harm them.

Mung Lung villagers who returned to their home village after the war between Kokang troops and Burmese army had subsided did not find their fellow villagers remained in the village and began searching for them.  The badly burnt bodies of the 18 villagers were finally found in a forest near their village.

The names of the victims are: